National Keto Day 2023: Know All About this Celebrities Favorite Diet Today on the 5th of January world is observing National Keto Day. The Keto diet is extremely popular all over the world, and people are now celebrating this diet.

On the Keto diet people cut the carbs and take a protein diet. Less carbohydrate intake leads the body to consume enough fats, so your body loose fats automatically.

On National Keto Day we are generating awareness about the ketogenic diet and its significance, it’s history. 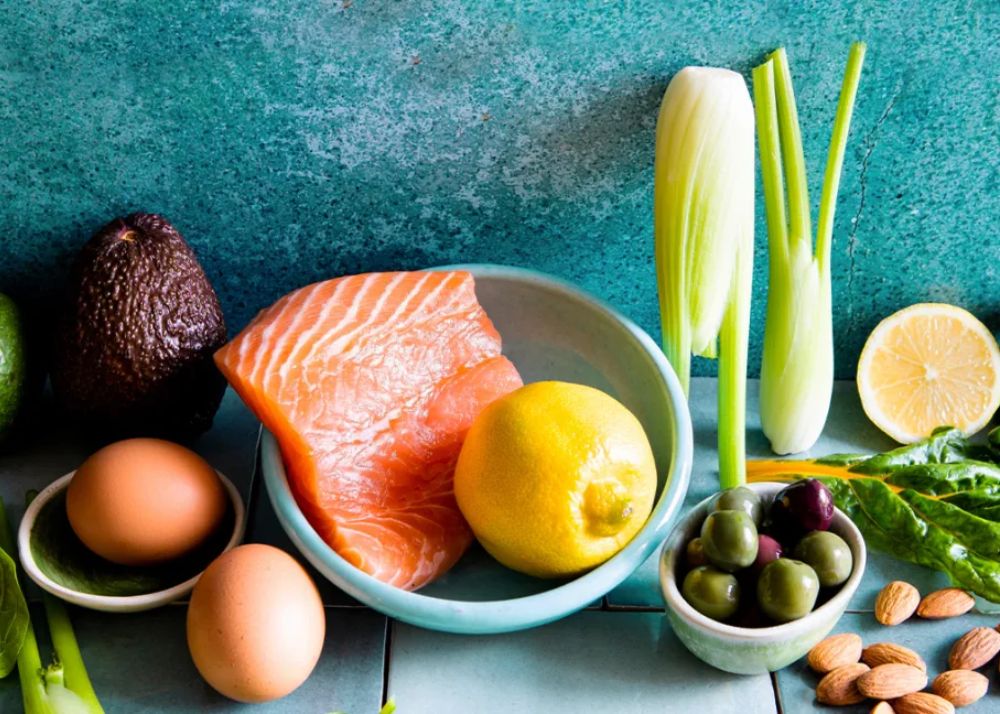 The ketogenic diet started in 1920 as a treatment for epilepsy in both children and adults.

Finally, in 1994, Hollywood Jim Abrahams whose son’s epilepsy was controlled by the keto diet, established the Charlie Foundation for Ketogenic Therapies. It became a headline for the media.

It goes back in history in ancient Greece physicians wrote in the book ‘Hippocratic Corpus’ that epilepsy was not supernatural as commonly believed, but a biological ailment that could be treated by severe fasting.

What is Ketogenic Diet? 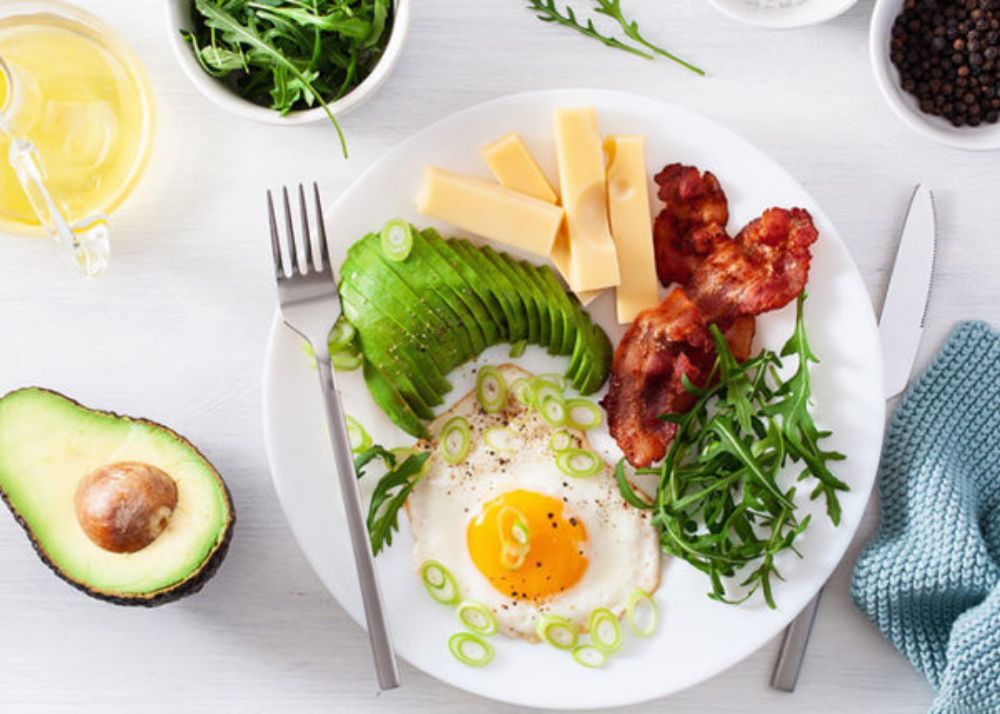 The ketogenic diet is high in fat and rich in protein. This diet forces the body to burn fats faster rather than carbohydrates.

Carbohydrates are converted into glucose, which is then transported around the body and fuels the brain’s function.

But fewer carbohydrates lead to the liver converting fat into fatty acids and ketone bodies.

The ketone bodies pass into the brain and replace glucose as an energy source. An elevated level of ketone bodies is known as ketosis.

So in overall it burns your fat faster and helps in better cognitive function.

Foods Include in the Keto Diets 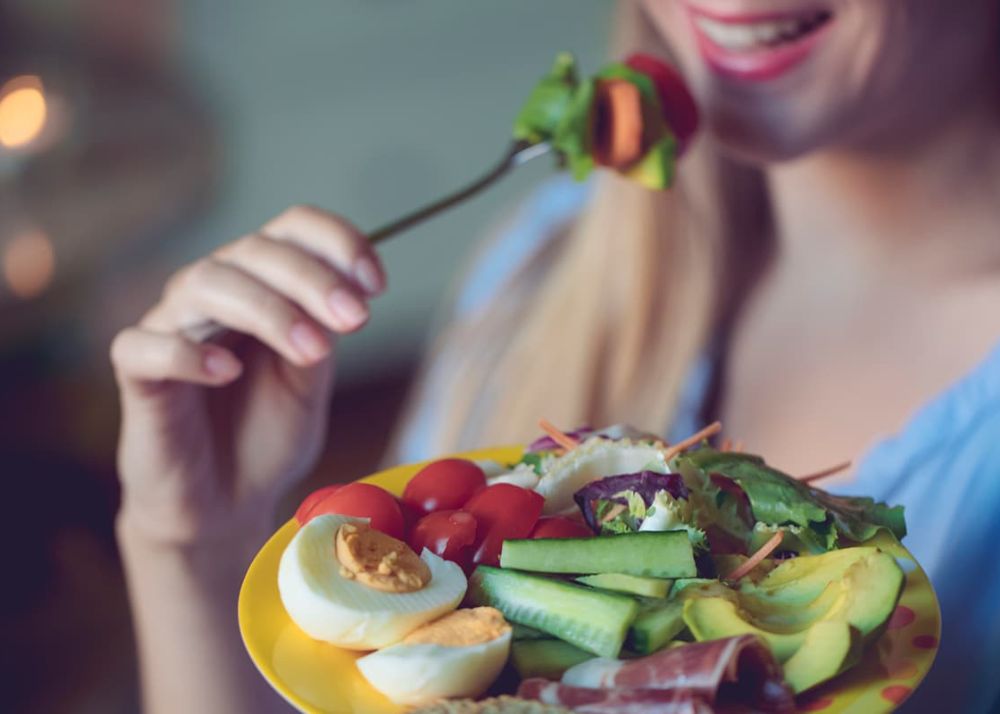 Foods that are rich in fats, and proteins and low in carbohydrates are included in the Keto diet -: 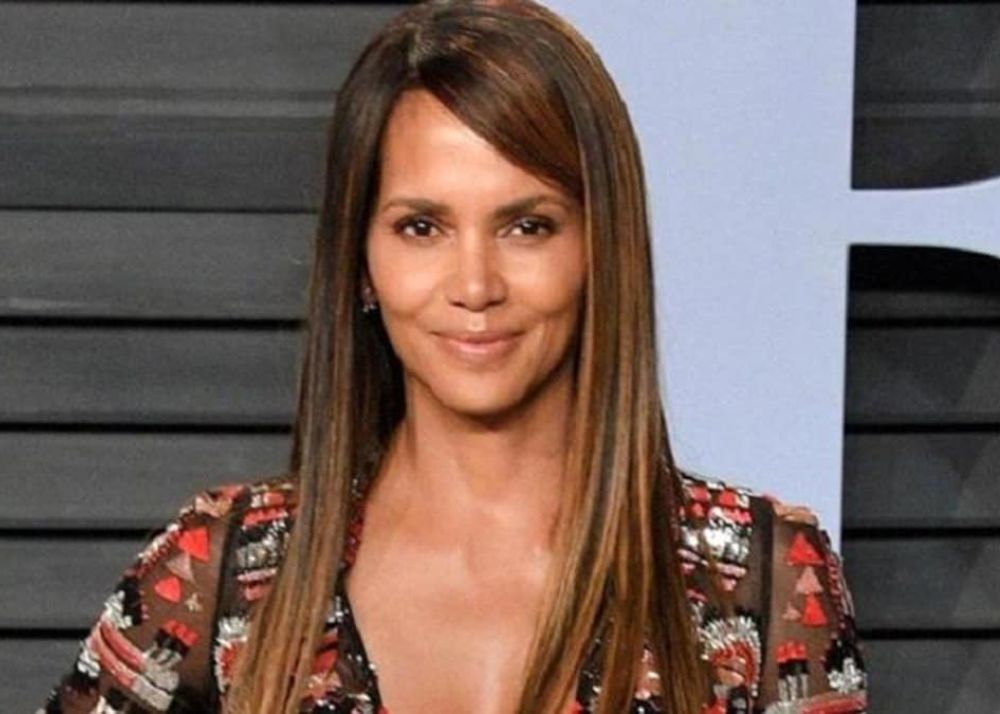 Halle Berry is an avid lover of the Keto diet. She followed this diet whole-heartedly and also it is a secret of her fitness 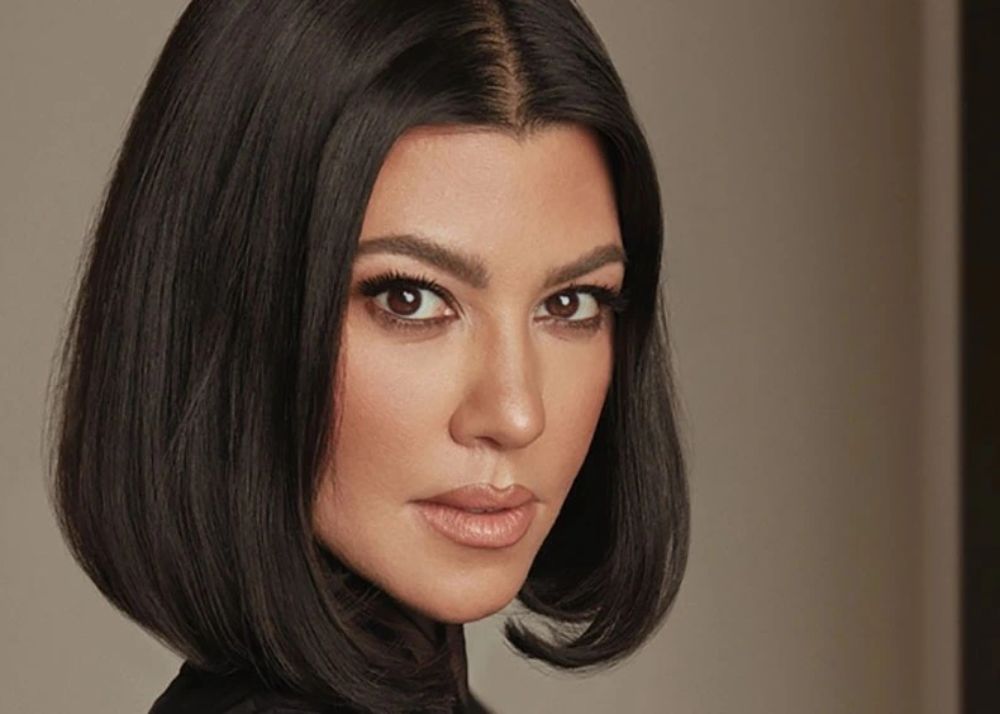 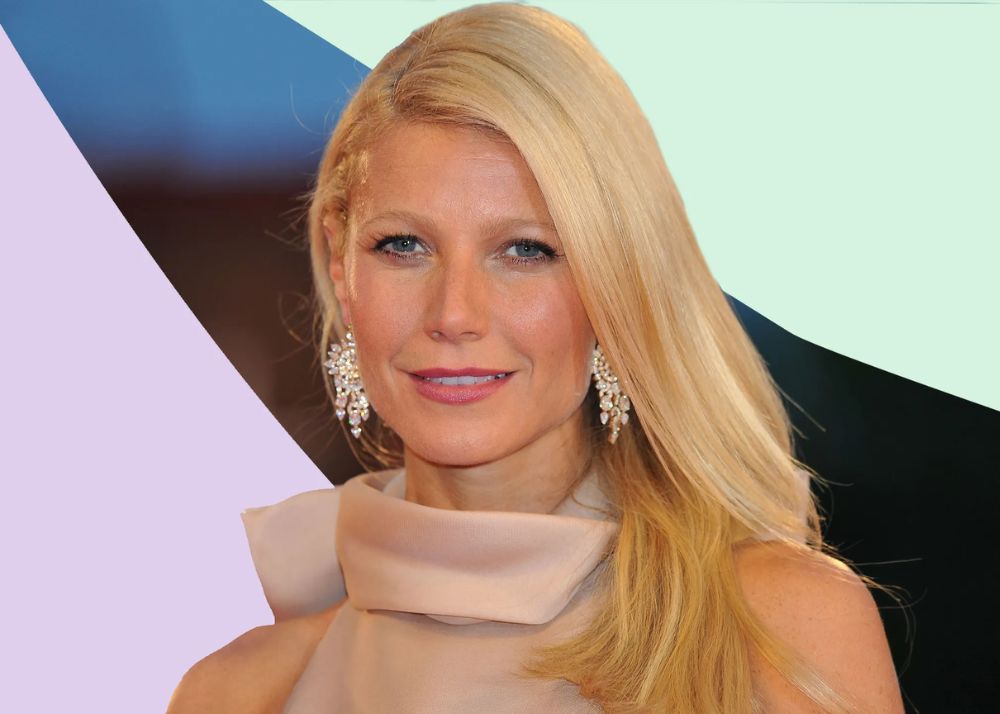 Gwyneth Paltrow is also one of the celebs who advocates the Keto diet. In her Goop article, she talks all about keto and whether it’s right for you or not. 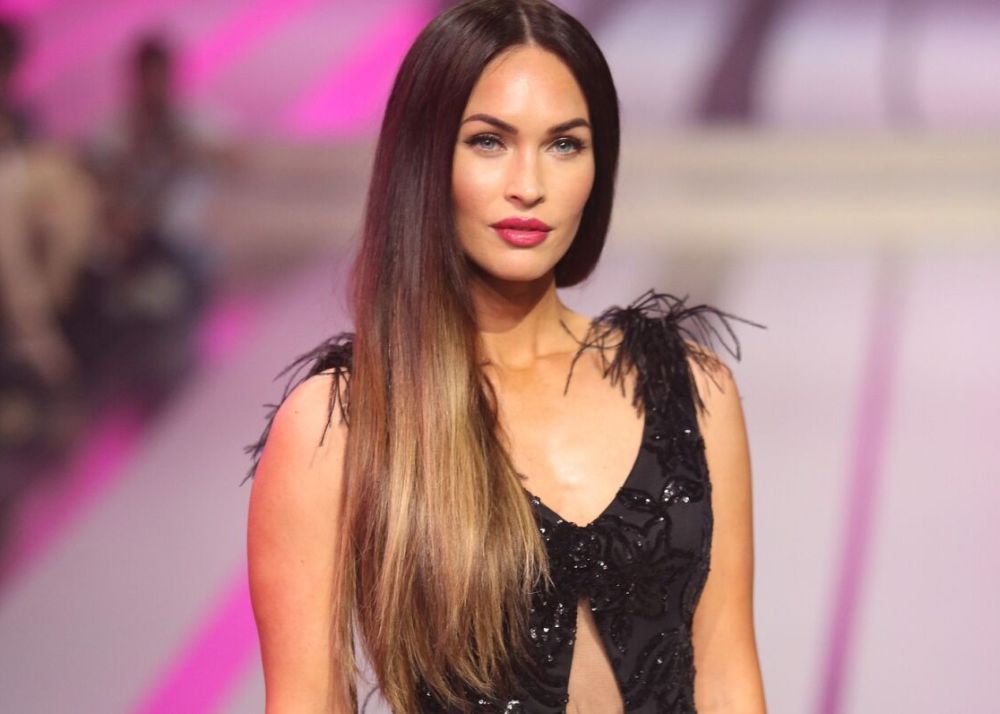 Megan the sexiest woman in Hollywood, started this diet because she wanted to take maintain her figure after the birth of the baby. 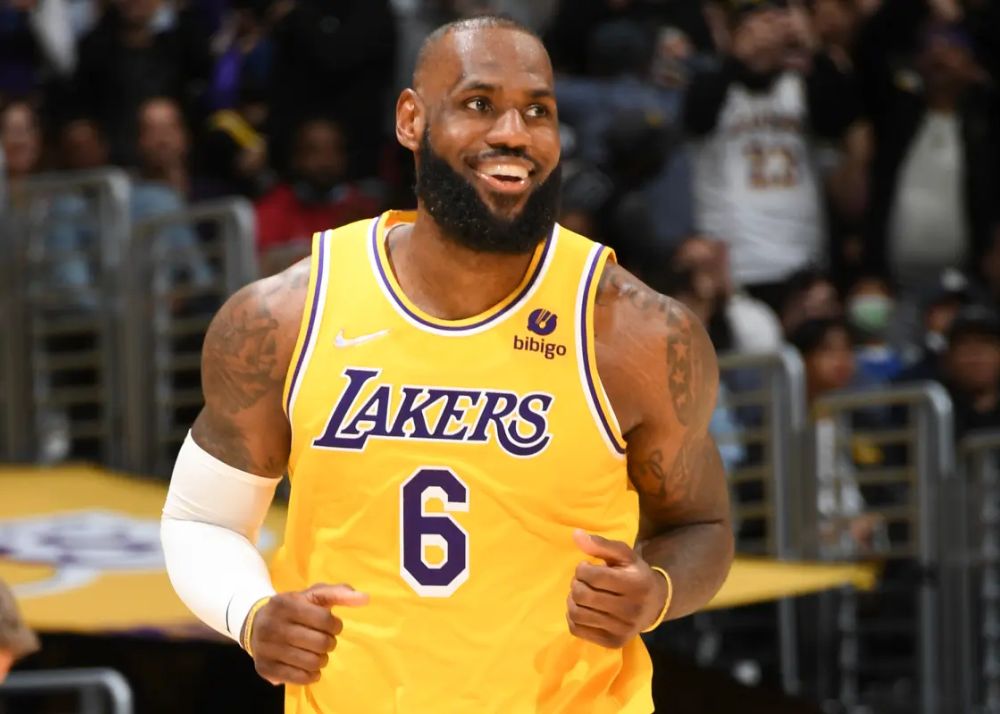 Samantha Ruth Prabhu Hits Back With Incredible Flex: Proves She’s Not ‘So Delicate’