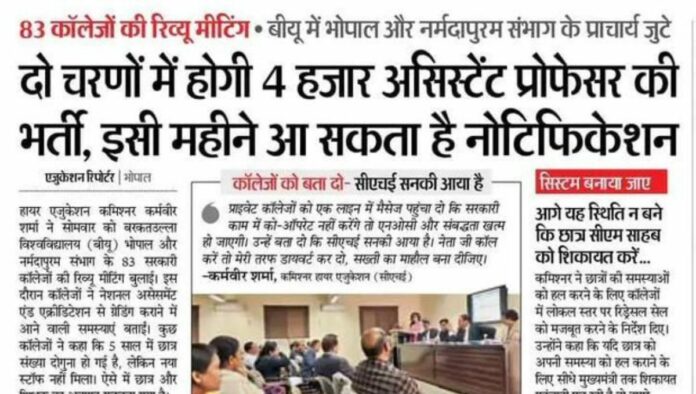 MP News: As per the statement of Dr. Mohan Yadav, Higher Education Minister the recruitment process for 4000 posts will be conducted in two phases. The first phase will include recruitment for 2053 vacancies.

In the first phase the seats will be allotted for the following posts;

The Staff Selection Board will be reporting to fill the vacant posts for non-gazetted cadre.

Although, the reports are already being filed for the recruitment but the final decision is still pending on when will the posts get filled. Similarly, no commitment have been made for the second round of the recruitment for the remaining seats after 2053 posts. 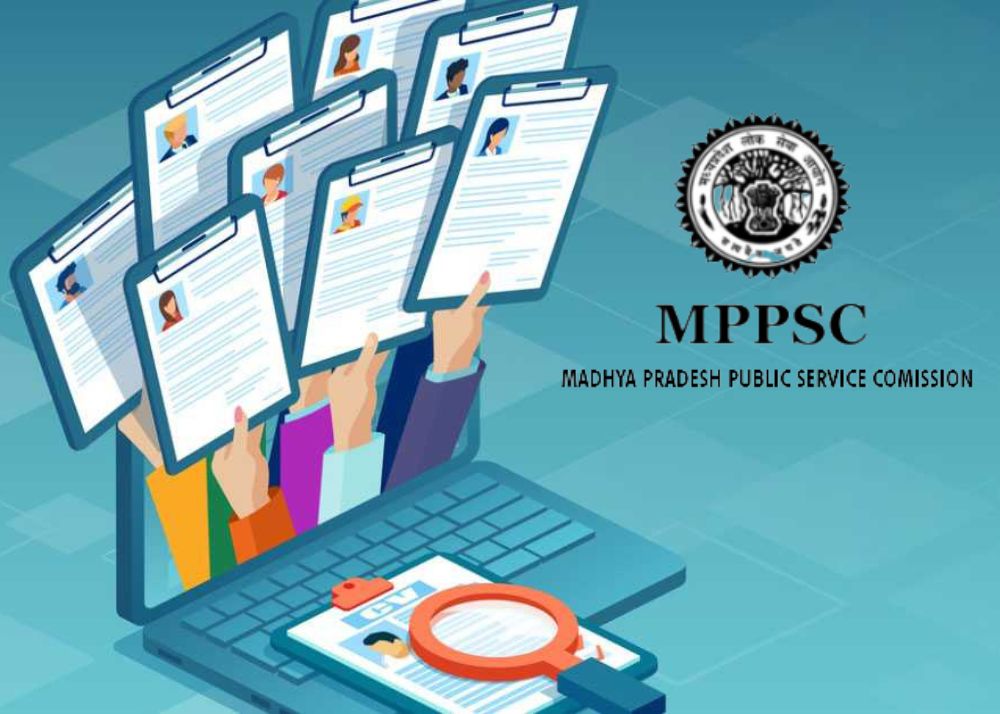 Higher Education Department has submitted the proposal for recruitment to MPPSC Board and they have almost accepted the proposal. However, no official statement has been made from their side until yet. The final remarks are supposed to be cleared by December 22.

A prolonged recession period will finally come to an end as the higher education department is set to launch vacancies after five years. Prior to this, the department filled vacancies for around 2500 posts. This is a golden opportunity for the job seekers as it might not happen for a long period after this.

MP News: Posts for general category were released back in 1992, after that it was released in 2017. The recession period awaited for decades and this time the recruitment from higher education department might happen by 2023.