Motorola is focusing on its G-series smartphones. The company has now unveiled the all-new Moto G23 smartphone. The device is likely to launch with Moto G13, which surfaced a few days back.

Moto G23 will feature a 6.5-inch wide display with a 90Hz refresh rate and an IPS LCD. The upcoming smartphone’s price will fall in the mid-range, making it compatible with every type of user.

The device comes with all sorts of advanced specifications unveiling a true value for its price. The all-new Moto device will have a mind-boggling triple rear camera with a 50MP primary camera, a 5MP ultra-wide sensor, and a 2MP macro-rear camera. Moreover, the device will also have a 5MP front camera for maximum-quality selfies and video calls. 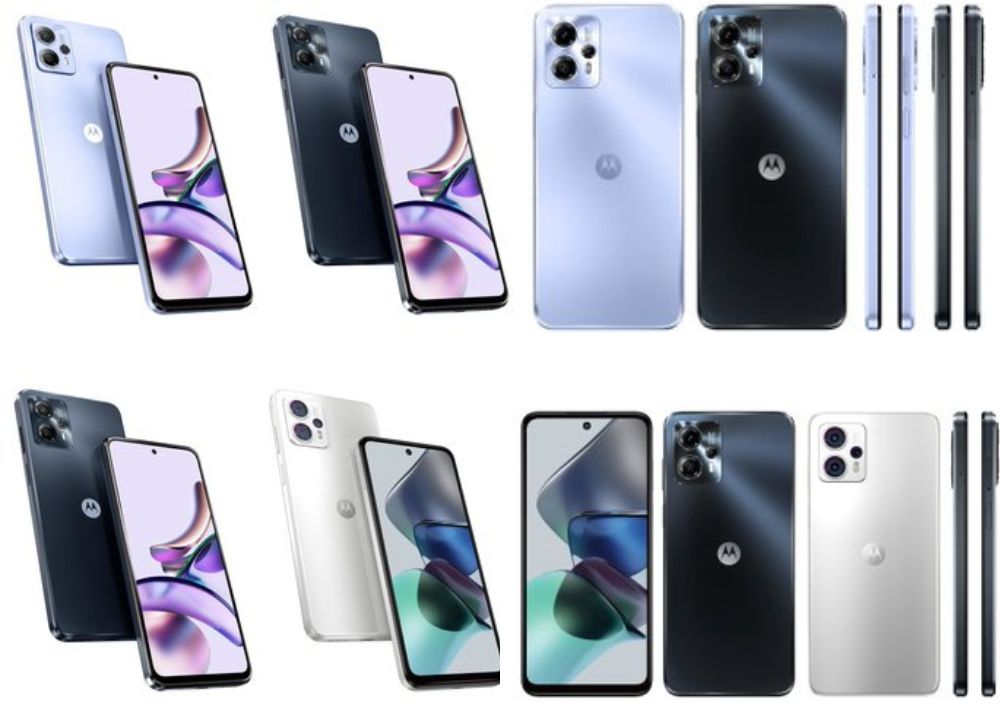 The storage of the device is also at its peak, as the internal storage itself is enough for storing lots of data. G23 will have 4GB LPDDR4x RAM that will provide lag-free performance and use of multiple applications at a time.

The all-new Moto G23 will be released with an Android 13 OS. Additionally, it will have three color variants: Blue, Gray, and Black.