Good news for all fans, Thala is Back!!! The mega auction of IPL 2022 is only a month away where each team will announce their squad. Chennai Super Kings will have MS Dhoni back in their squad for the upcoming season. There is more to this. 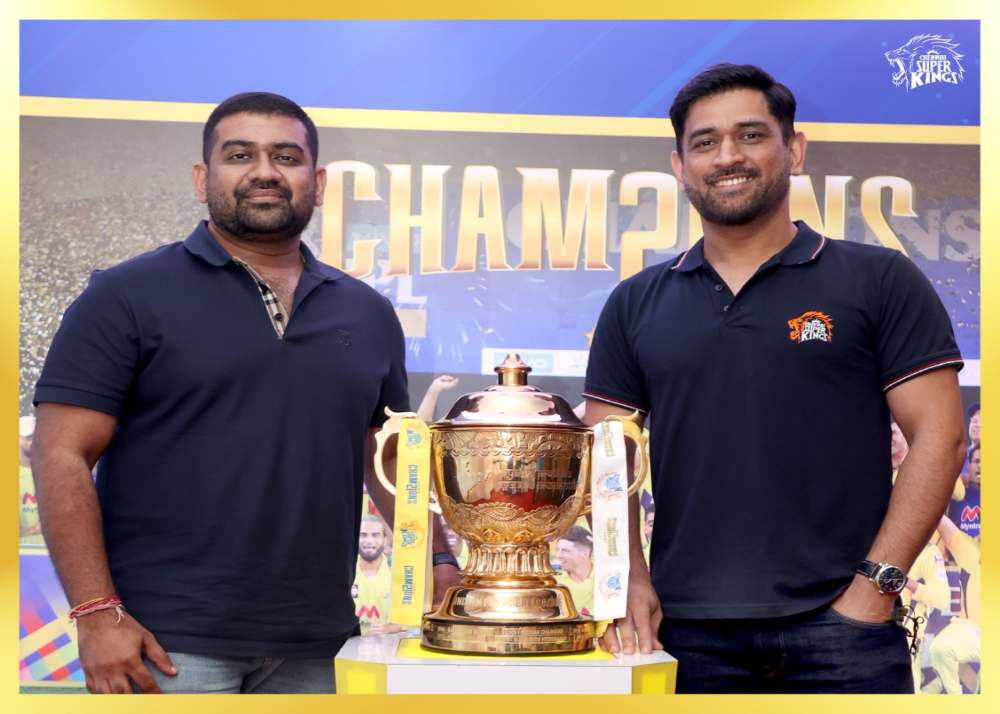 CSK and Dhoni’s fans will see him on the field for continuous 3 seasons of the Indian Premier League. This comes after BCCI asked all teams to retain 4 players for the session. Chennai Super Kings captain MS Dhoni is not the only one on the list. The team is likely to retain ace opener Ruturaj Gaikwad and all-rounder Ravindra Jadeja. 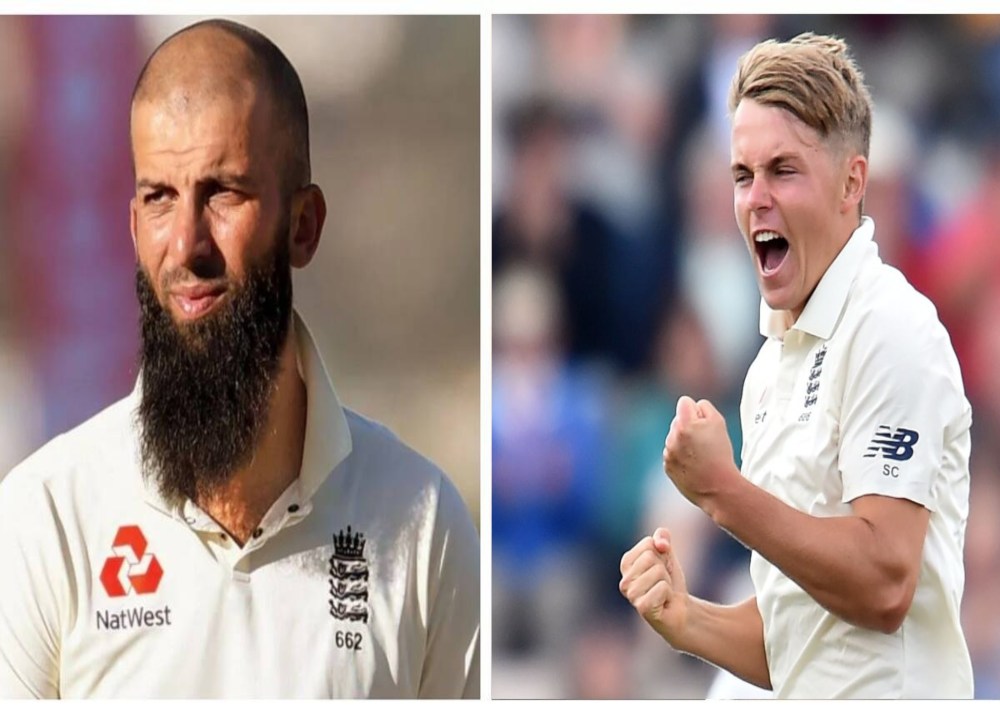 Apart from these 3, all-rounder Moeen Ali can make comeback too. His inclusion in the team will be beneficial due to his ability to fetch more wickets of opponents in the game.  However, there is no confirmation that Ali will agree to be a part again. If that happens then CSK may move to the left-handed batsman and medium-fast bowler, Sam Curran.

The final decision will be out on 30th November when all the teams will submit the list of players to be retained. On the other side, Suresh Raina is not even in the line.

IPL 2022 mega auction date has not been released yet but it will be held somewhere around the first week of January. The auction will go live on Star Sports Network.