HomeBollywoodGauahar Khan Gets Pregnant At the Age of 39!
Bollywood

Gauahar Khan Gets Pregnant At the Age of 39!

Bigg Boss Season 7 winner Gauhar Khan and her husband Zaid Darbar have recently come up with good news. Through a video on her Instagram handle, the actress announced that she is going to become a mother very soon.

As soon as Gauhar revealed her pregnancy, her fans on social media as well as TV and Bollywood stars started congratulating the actress and her husband Zaid for the upcoming new happiness.

Thereafter, the actress also shared a pic herself. Check out the posts here:

Gauahar Khan is Going to be a Mother Soon, See Posts 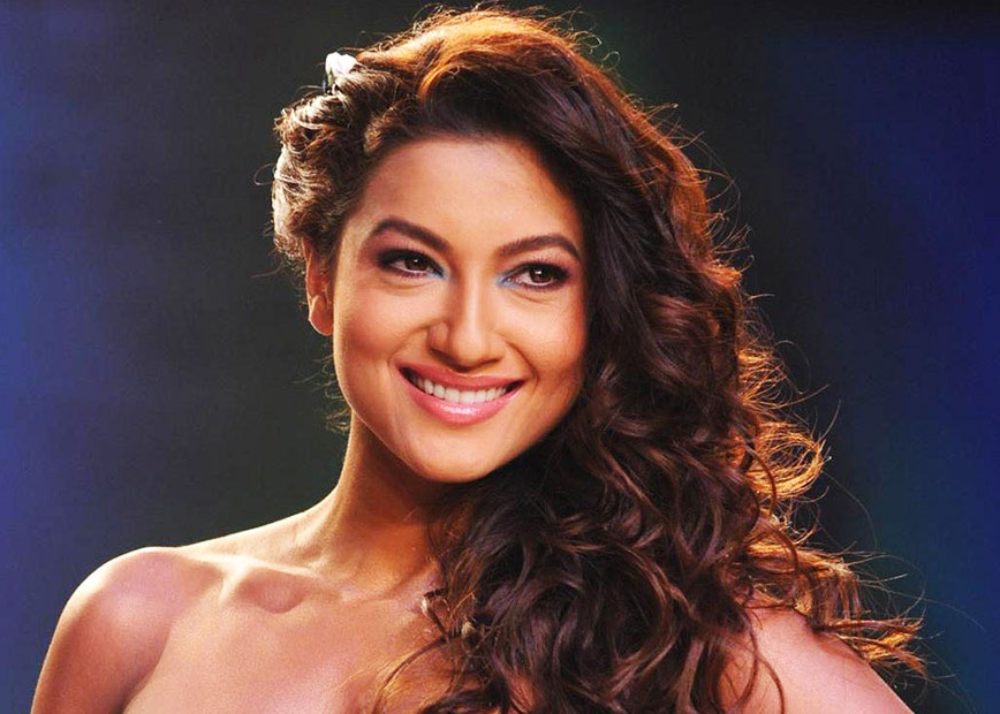 Bollywood actress Gauahar Khan shared this great news through a video on her Instagram handle.

It is an animated video, in which she wrote “One became two when I met U, and now the adventure continues as we soon became three.” Here’s a video:

Just after some time, the actress shared a pic of herself on her Insta story. Here it is: 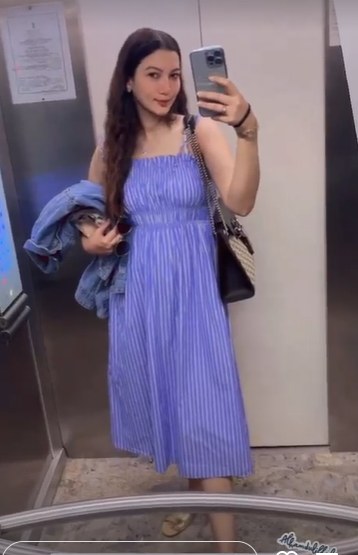 Gauhar Khan’s age is 39 right now and she was married on 25th December 2020. Here’s how she met her husband Zaid. 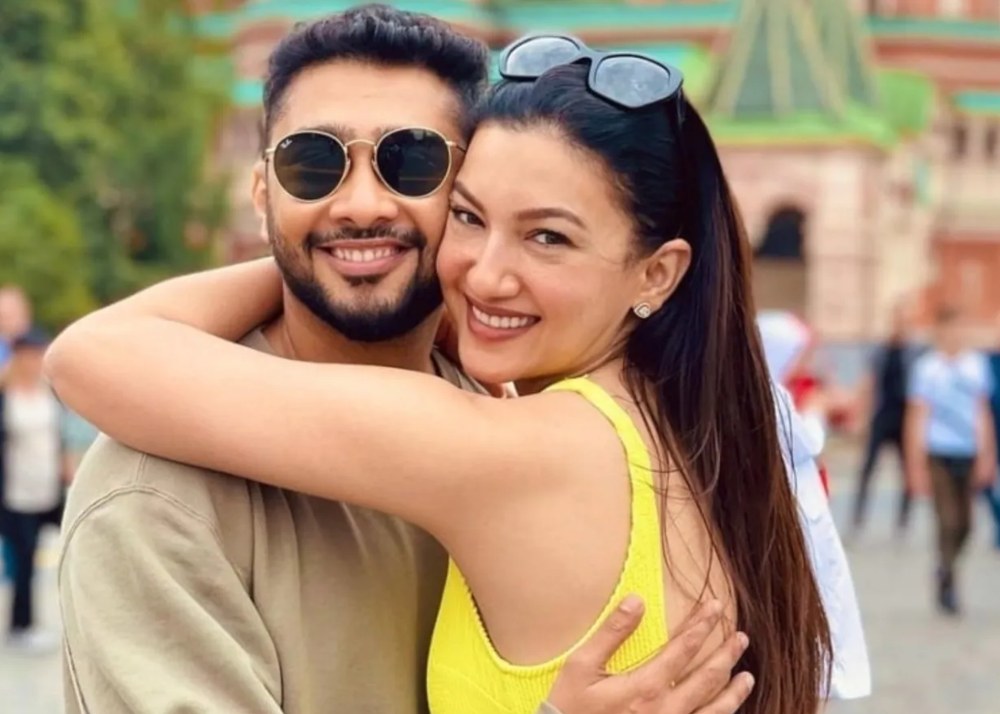 The love story of Gauahar Khan and Zaid Darbar is quite interesting and filmy. According to media reports, Gauhar Khan used to go on shopping in the supermarket, where Zaid saw her and lost his heart at first sight.

Although, Gauhar did not pay any attention to Zaid and went home after shopping. After this, Zaid messaged Gauhar on Instagram and both of them started talking.

And now after two years of marriage, both are soon going to welcome their first child into this world.