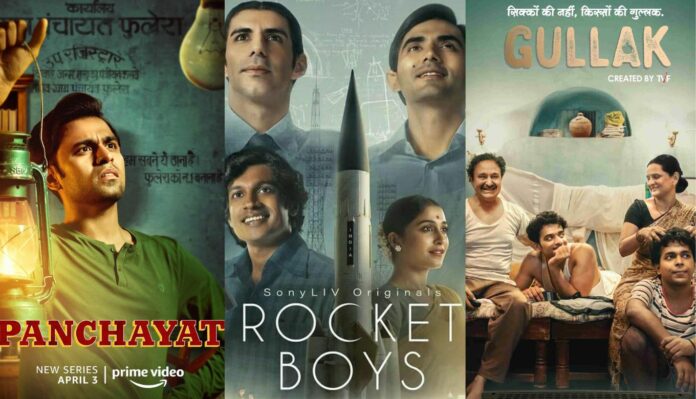 The nominee’s list for Filmfare OTT awards was announced on 14th December 2022. A lot of people have voted for their favourite actors, movies, and series.

And now, finally, we have the list of our winners. It was announced at yesterday’s event, on 21st December.

Apart from it, the web series Tabbar, Panchayat 2, and Gullak 3 have also won multiple awards. Here’s a complete list of all winners: 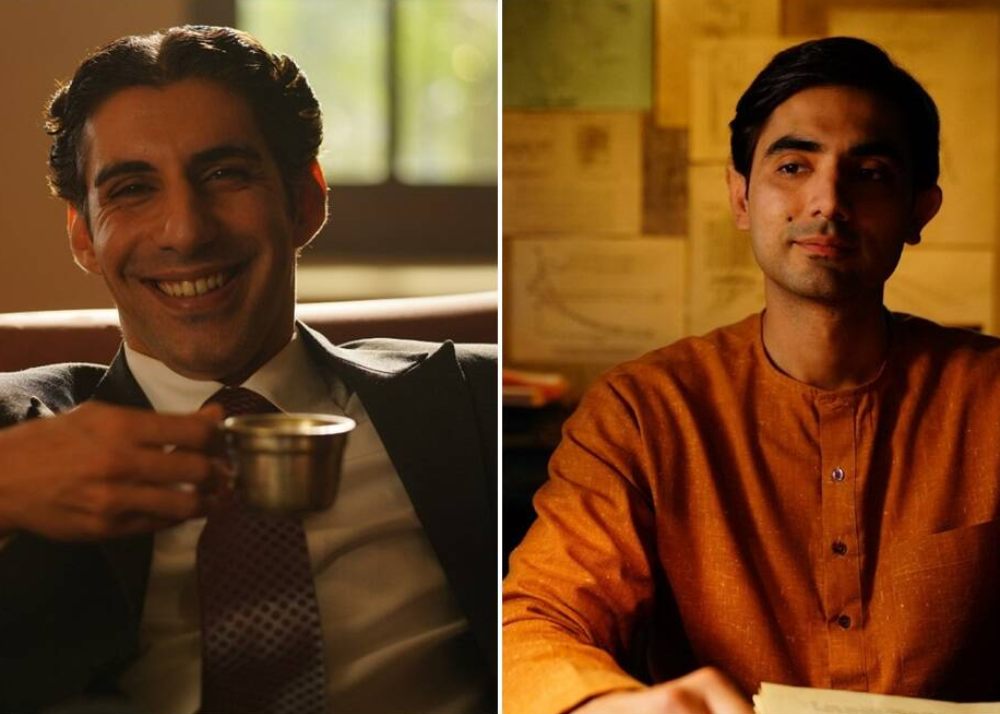 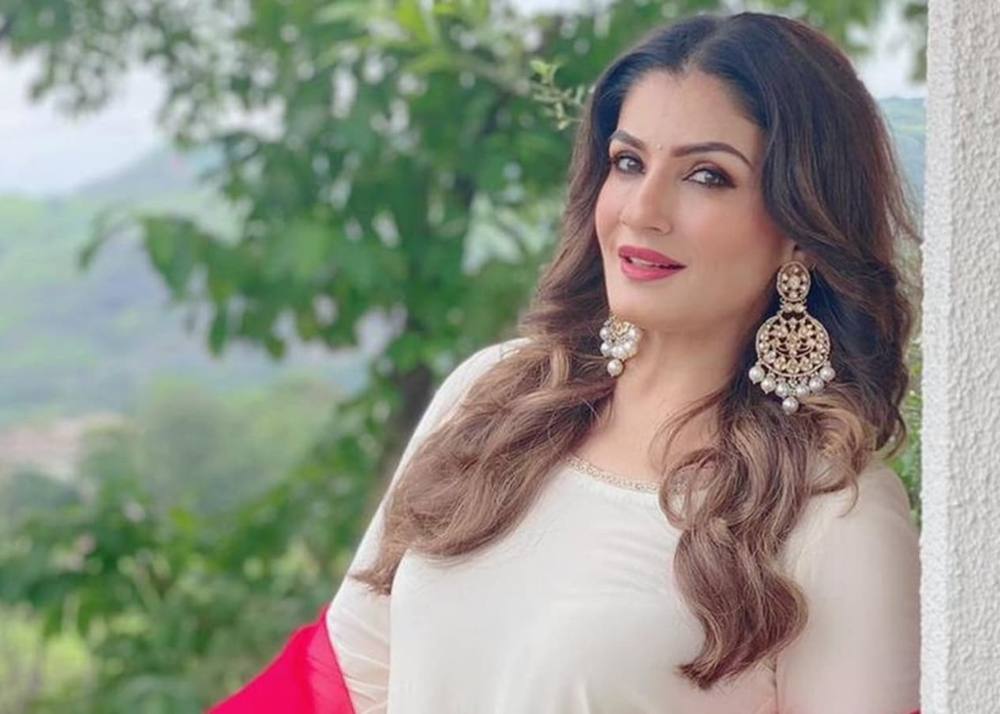 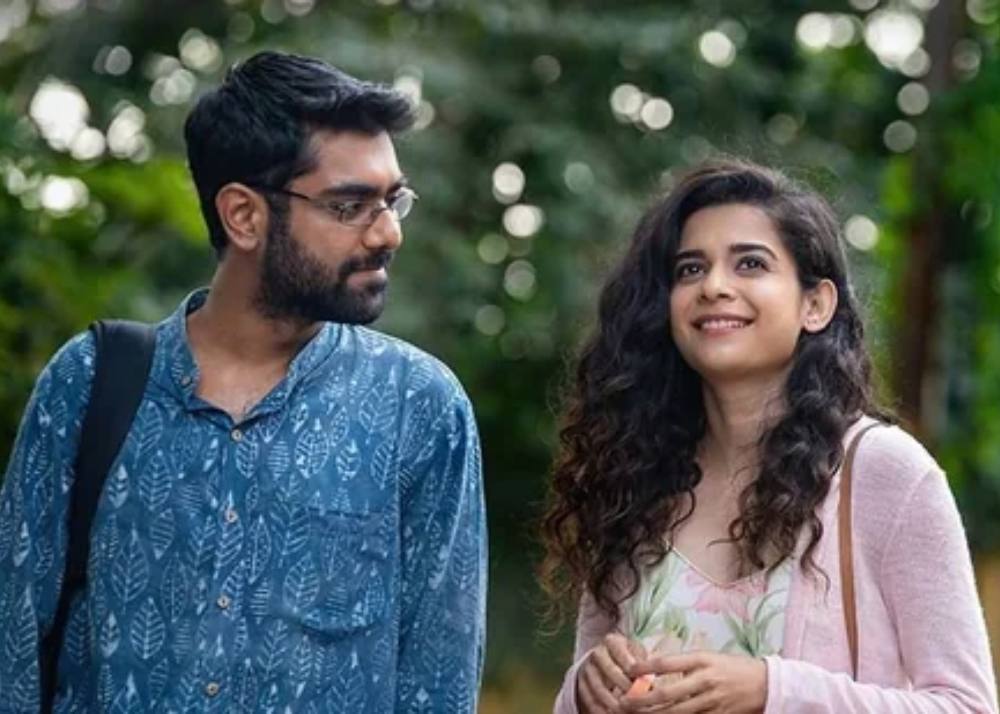 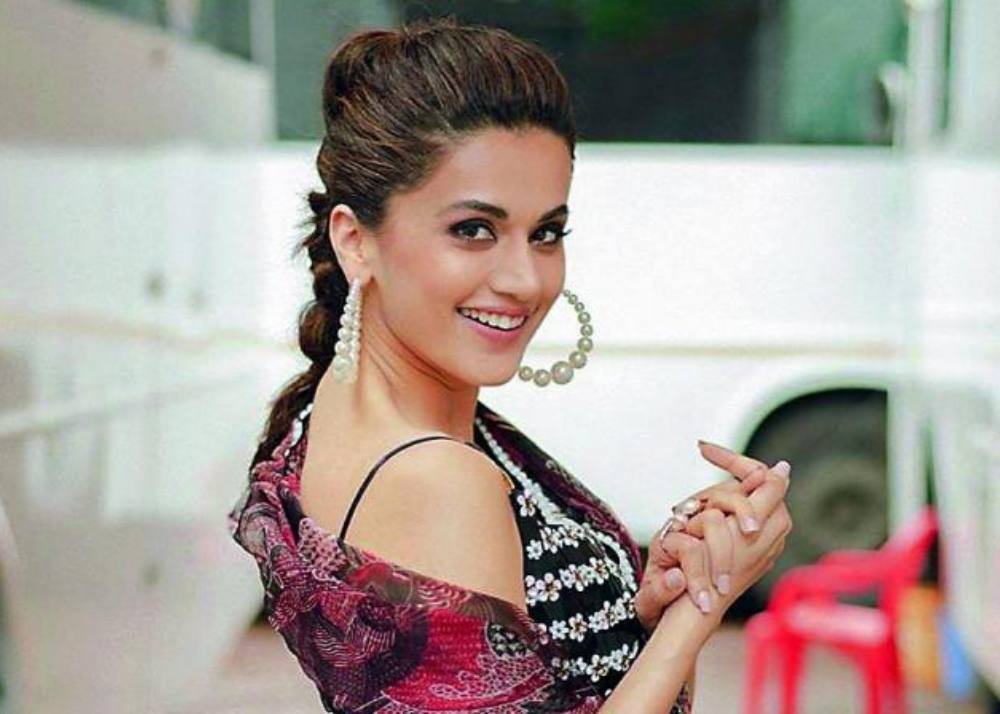 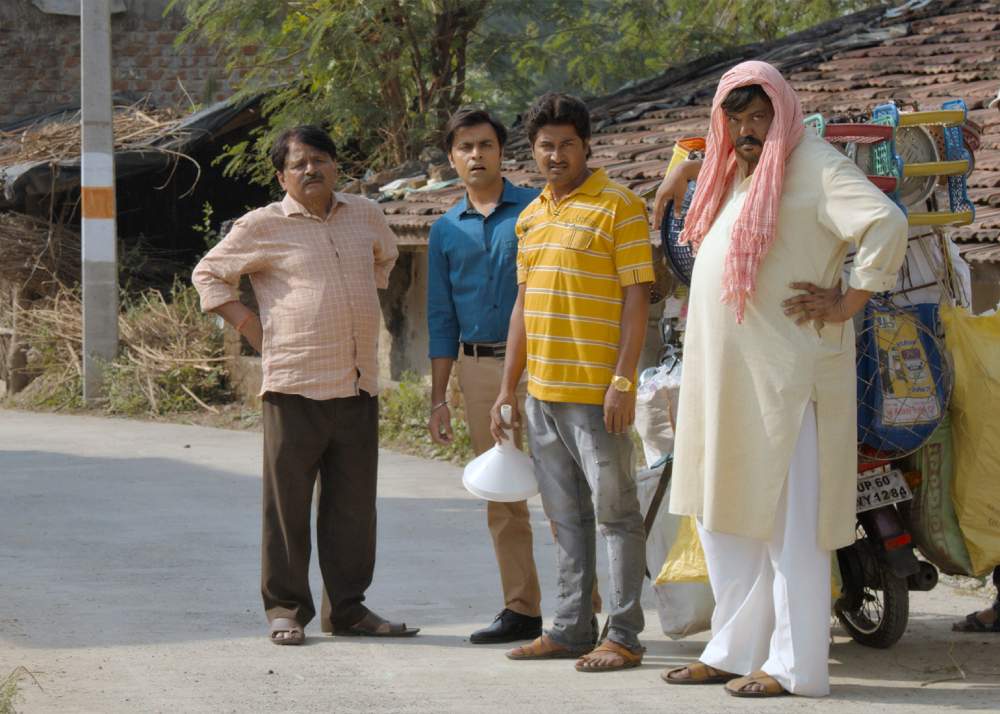 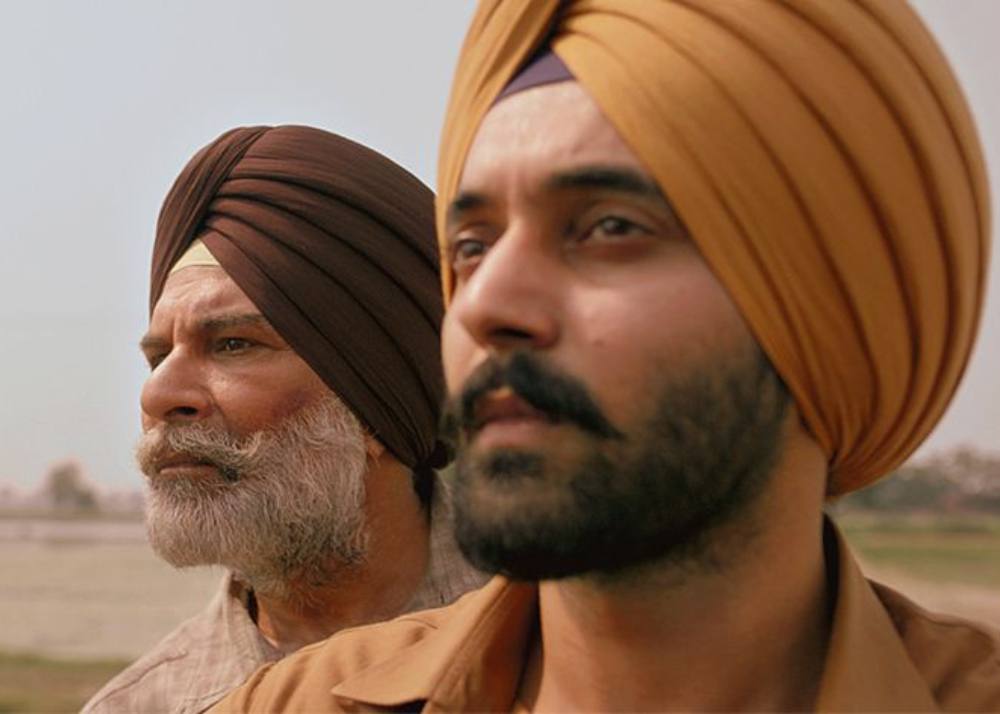 We hope you agree with these winners. Stay tuned with Stackumbrella for recent updates.

Also Read: 10 Best Sci-Fi Web Series That Will Keep You Hook Till the End