Comedy these days has an entirely different meaning to what we’ve known. Roasting has become the soul and essence of comedy and surprisingly enough, no one’s to blame! After all, we love roasting and getting roasted as well.
But the question here is, to what extent this filthy blabber concealed in the shroud of comedy, can be allowed?

Freedom to expression allows us to express our views freely, but don’t you think with every ‘right’ there comes responsibility as well?

Well, Bollywood (read small-time) actor Swara Bhaskar, who stands against bullying on Social Media, (at times when her films are about to release!) doesn’t coincide with the cited thought. Or so her actions tell us so! 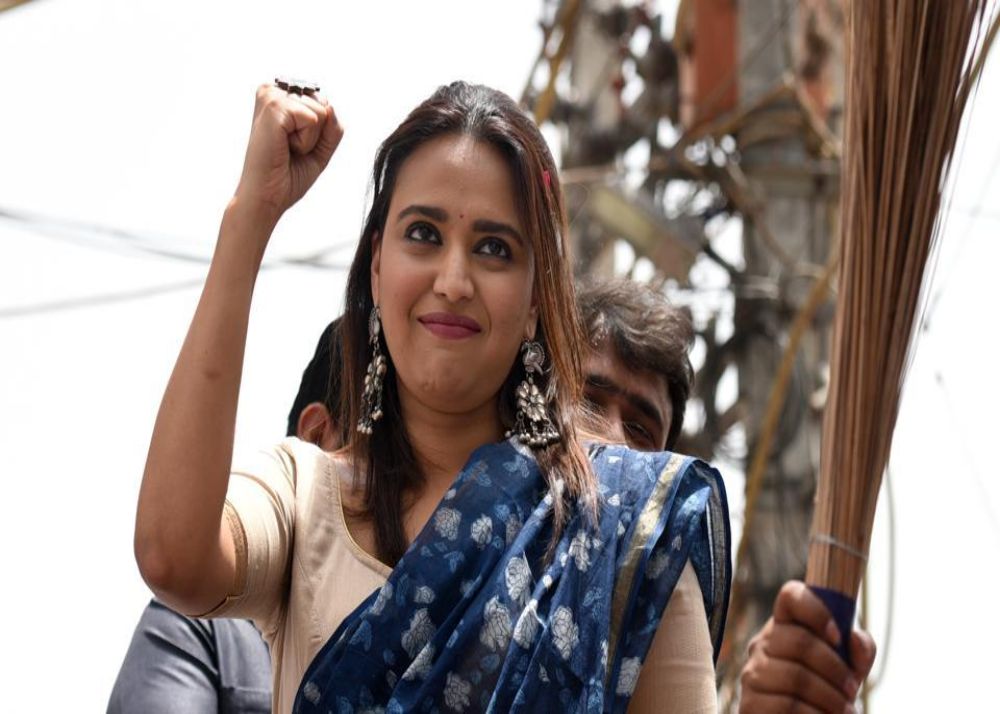 So here goes the tale, Swara appeared in a talk show called ‘Son Of Abhish’ where she was describing an incident took place when she was endorsing a soap brand along with a four-year-old child actor of the south, where she called him ch*tiya!

Here have a look at the video yourself:

This is ‘humour’? Calling a 4 year old child a ‘Ch*^%a’ a ‘Kameena’? Saying with great confidence that children are ‘evil’? #PanautiJunior is sounding completely deranged here, and that moron @kunalkamra88 is watching like a drunk dodo at this ‘wisdom’. pic.twitter.com/wM7f401tkm

So this particular stunt didn’t go down well with Legal Rights Protection Forum, an NGO, which has filed a legal complaint against National Commission for Protection of Child Rights (NCPCR) for racist and abusive comments against the four-year-old child actor! 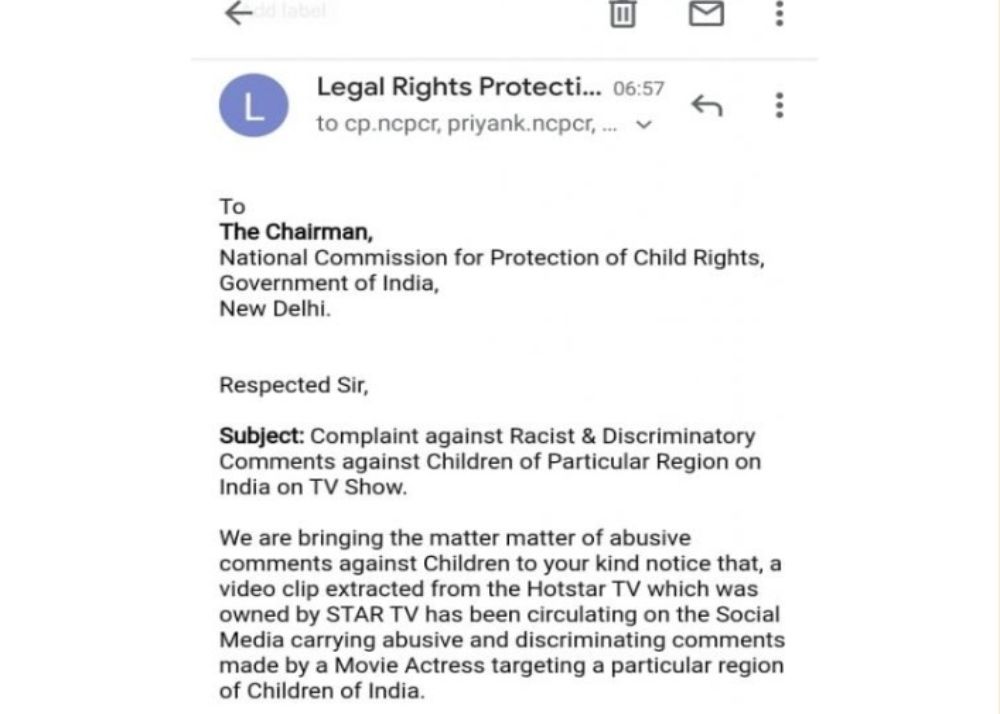 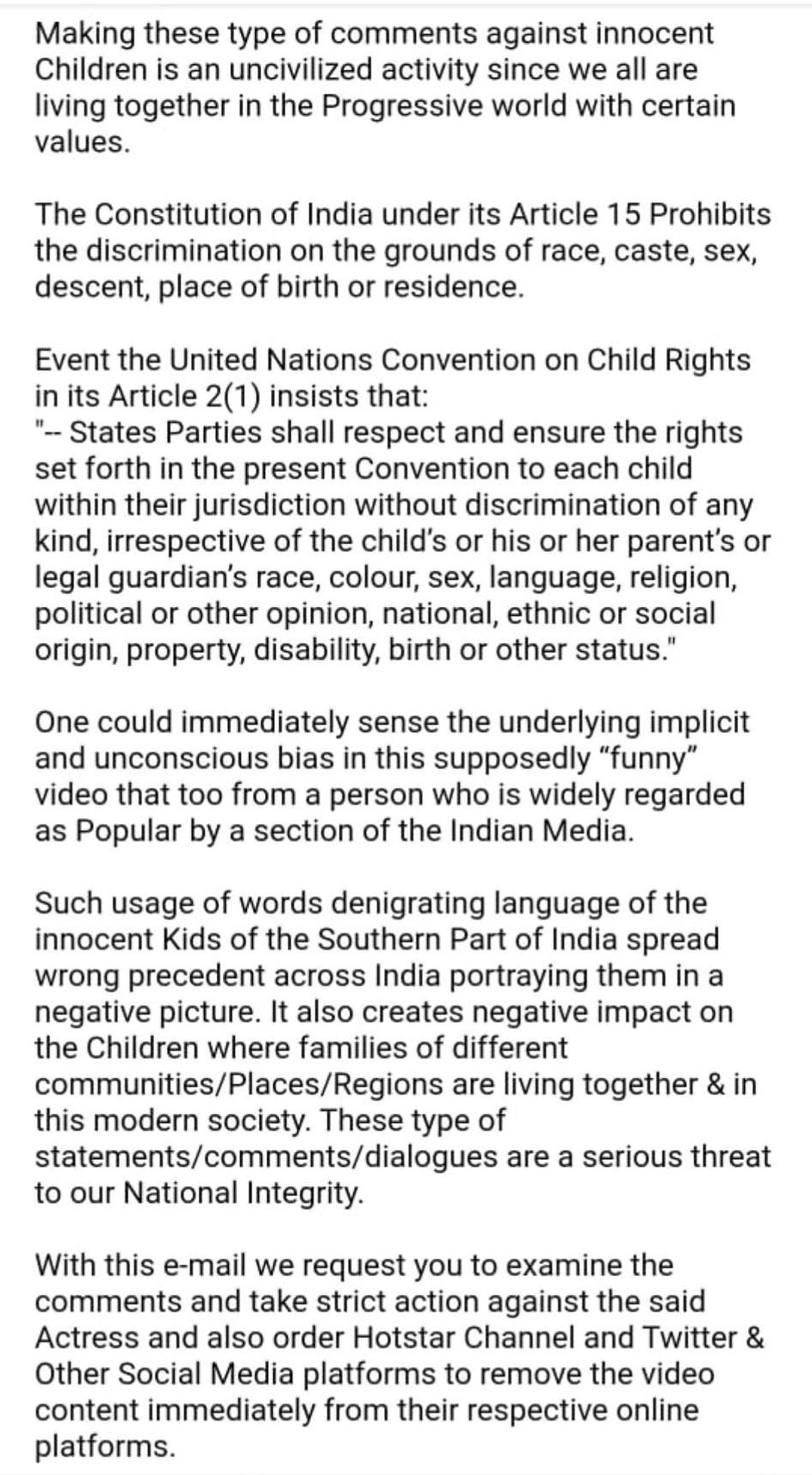 The Legal Rights Protection Forum has further asked that the platforms such as Hotstar, Twitter and YouTube remove the content and take strict action against Swara Bhasker.

Perhaps its high time for Swara to stop playing the ‘woman’ card and rise above her ‘V- rant’ for a change! 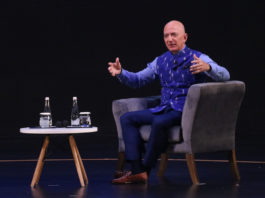 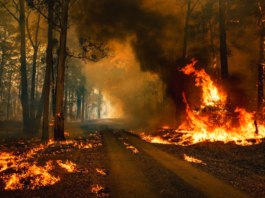