HomeHollywoodHighlights From CNN Hero of the Year Award 2022
Hollywood

Highlights From CNN Hero of the Year Award 2022 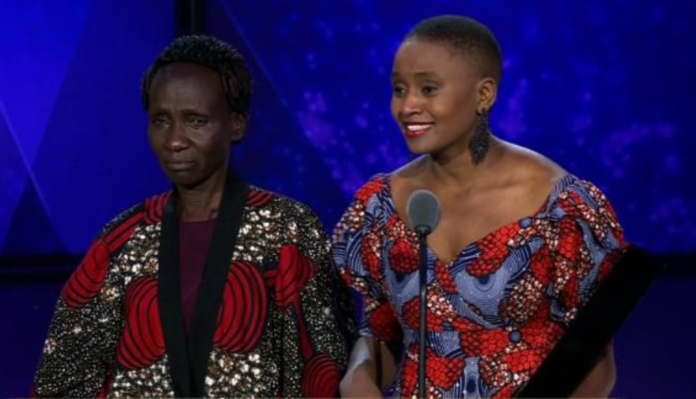 It is to tribute to people who are doing extraordinary work for society and its people.

It was a star-studded event, many celebs join the event like Naomi Campbell, Lindy, Kate Moss, Selena Gomez, Iman Vellani, Justin Theroux, and many more. 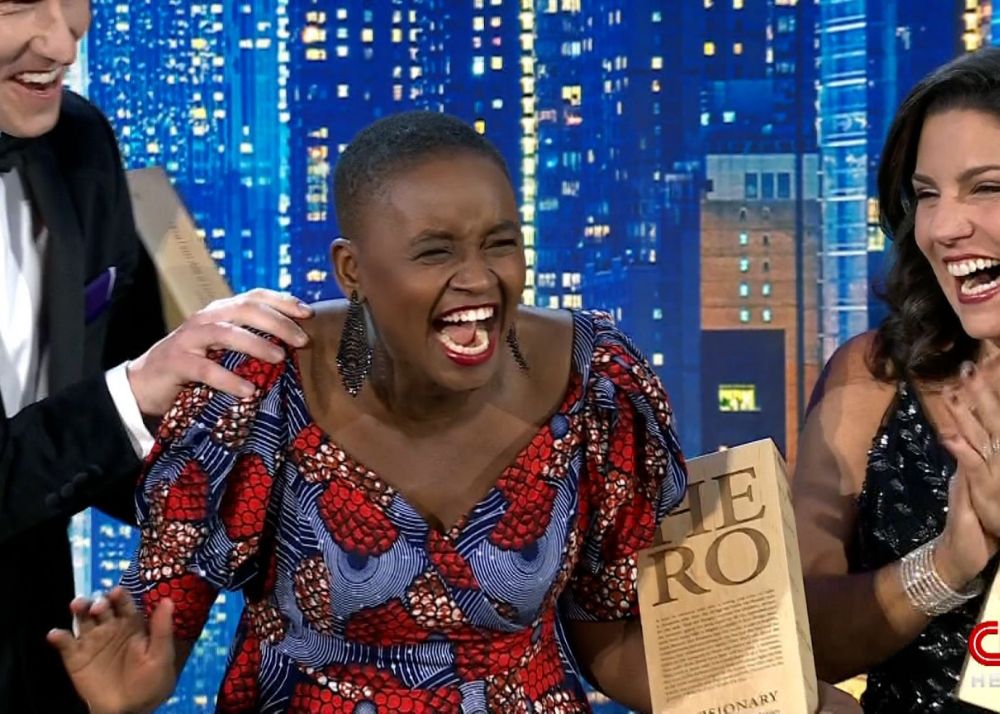 Nelly Cheboi is a 2022 CNN Hero of the year winner.

She left her software engineer job in Chicago to create computer labs for Kenyan schoolchildren.

Her nonprofit TechLit Africa provided more than thousands of students with donated and upcycled computers for their bright future.

Cheboi grew up in poverty in Mogotio a rural town in Kenya.

They also received for the first time additional grants, organizational training and support from the Elevate Prize Foundation. 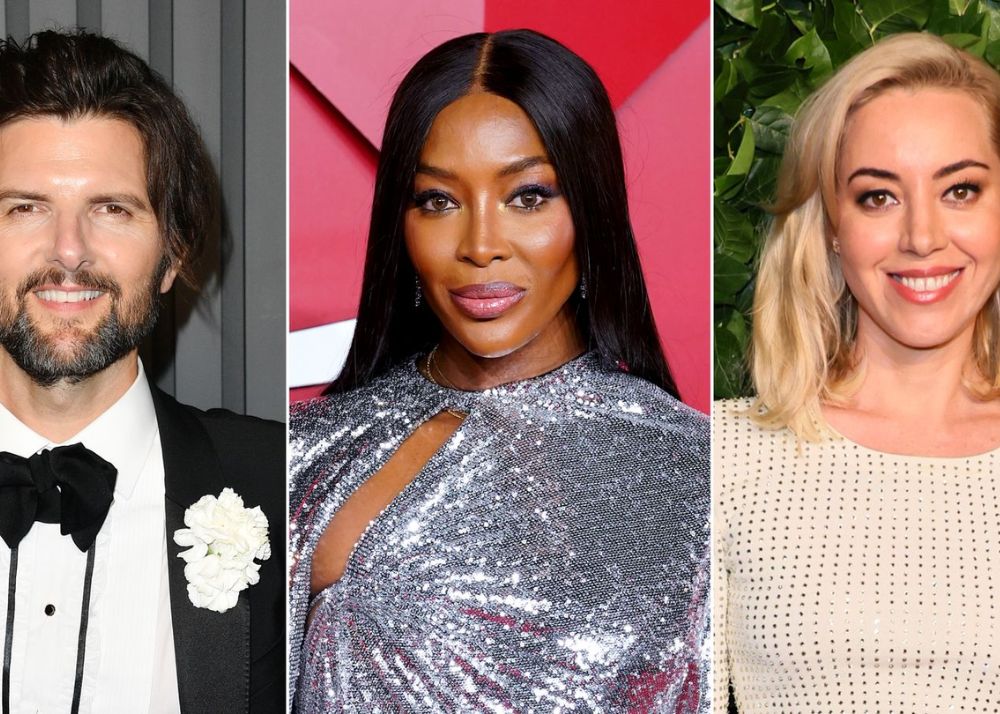 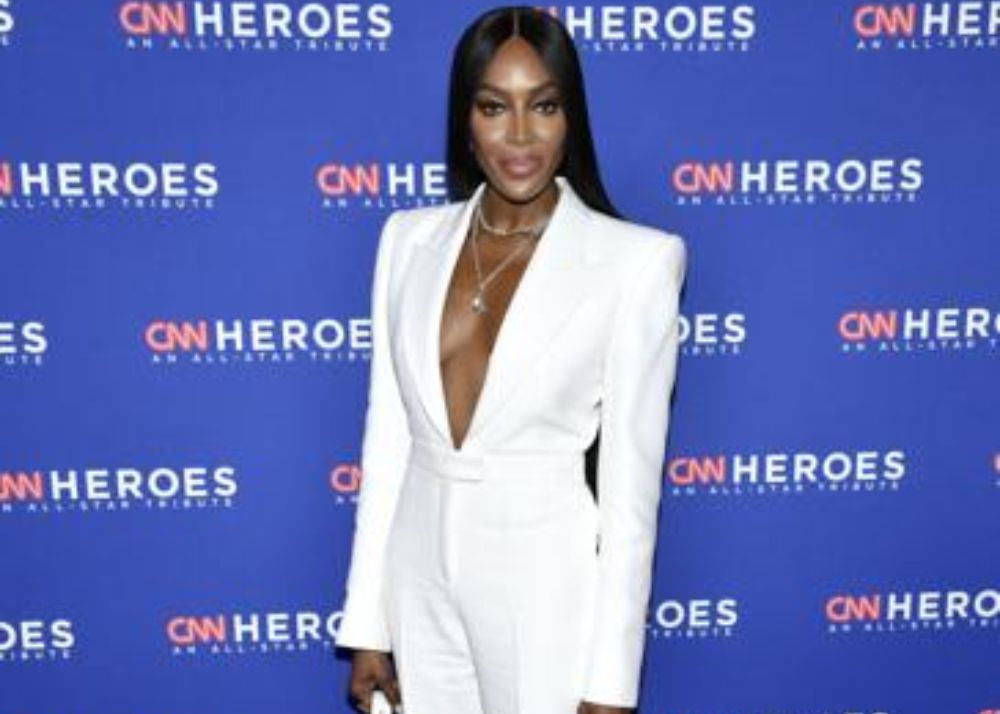 Kelly Ripa wears a velvet jumpsuit with three rhinestone bows on the chest.

Selena Gomez was also present at the event, she wears a black leather blazer. 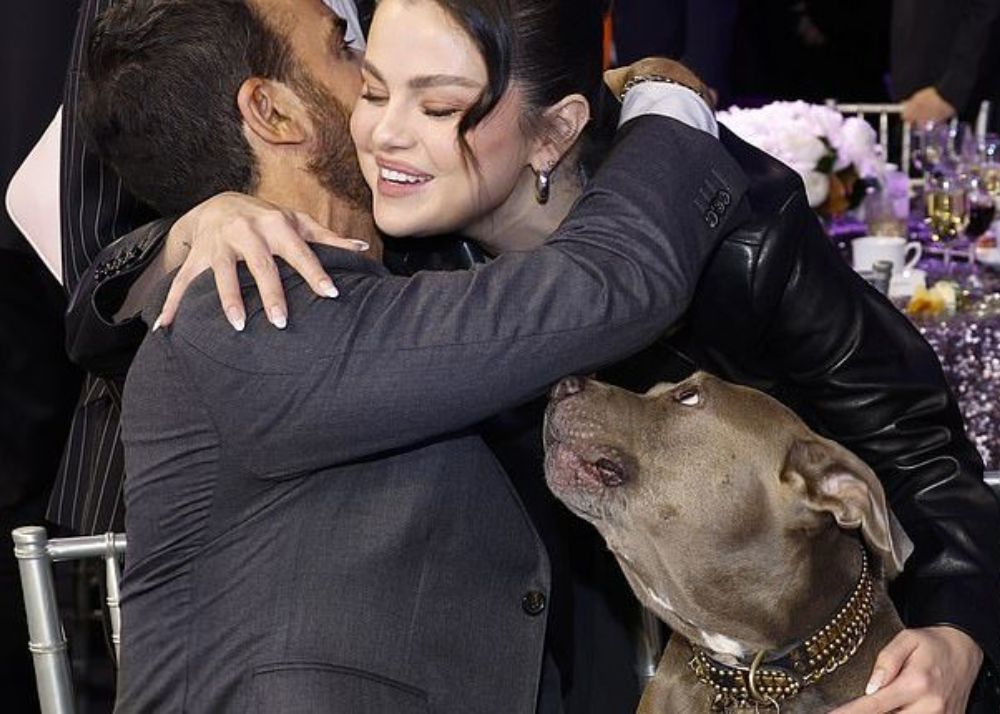 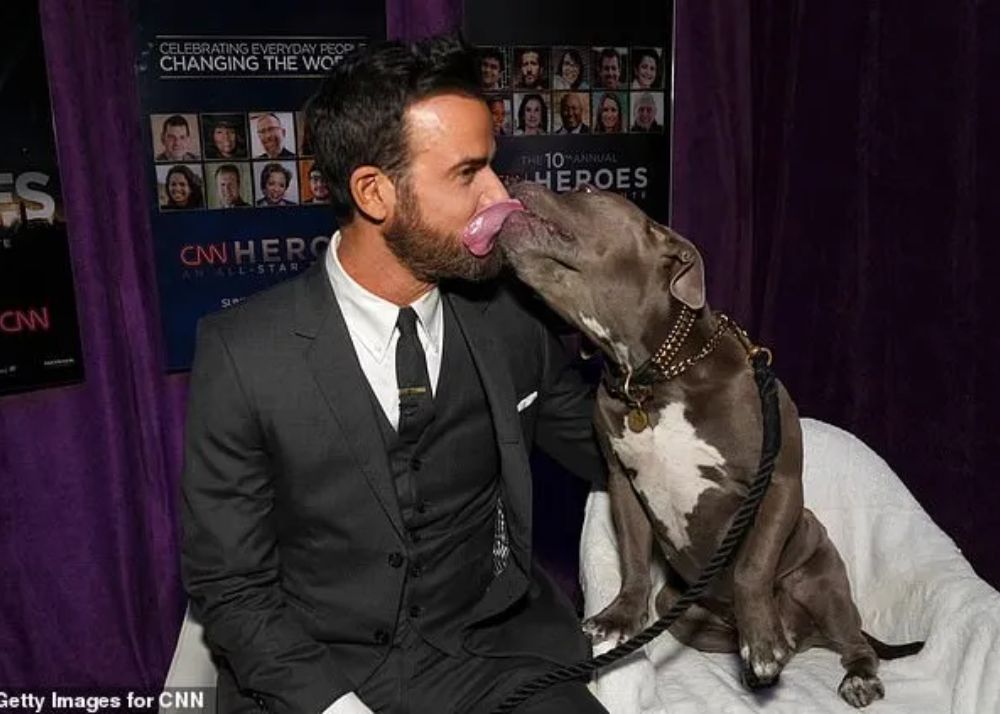 CNN Heroes Gala 2022 was mesmerizing event for everyone, our heroes from all around the world were awarded with awards for their contribution to society’s welfare.