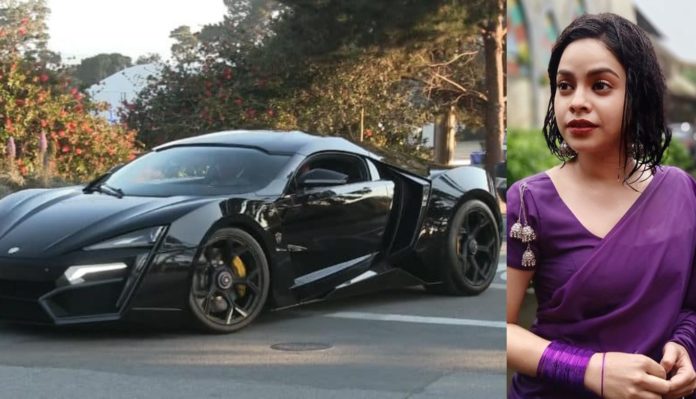 All the cast of your favorite show has its own character, and each character has their level to make people laugh. Each person got famous through this show and known in every house. Kapil started this show from Comedy Night With his team’s ability to comedy, and they earned a lot of money and property. Kapil Sharma gets the highest salary in the show. The team owns expensive vehicles BMW, Mercedes to Audi, are included in this list.

Check out from the list of your favorite character of the show: 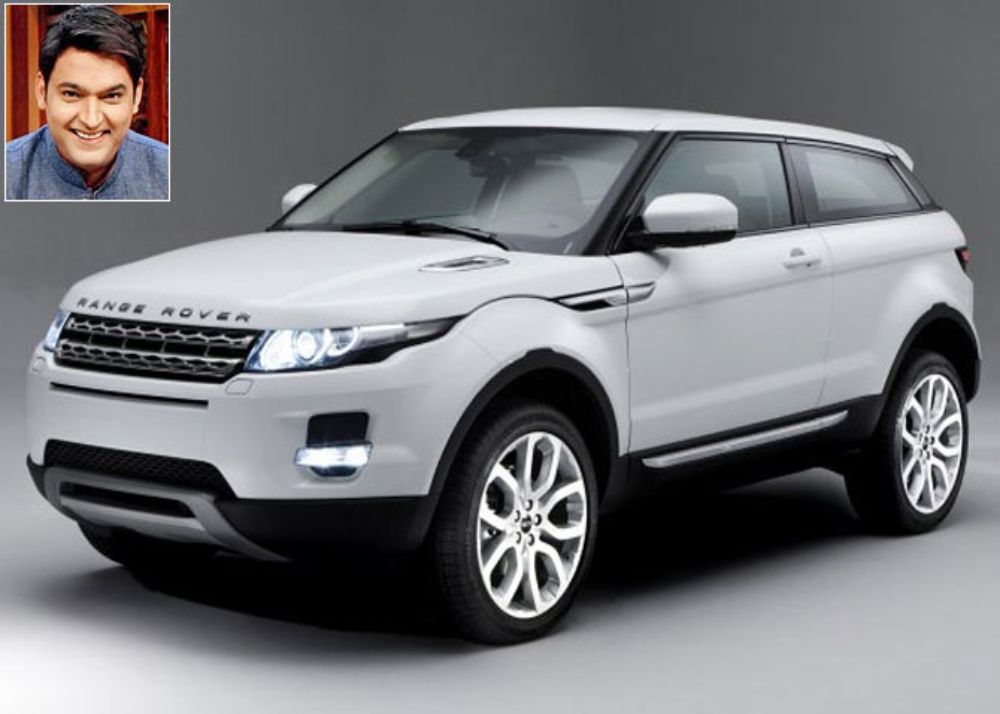 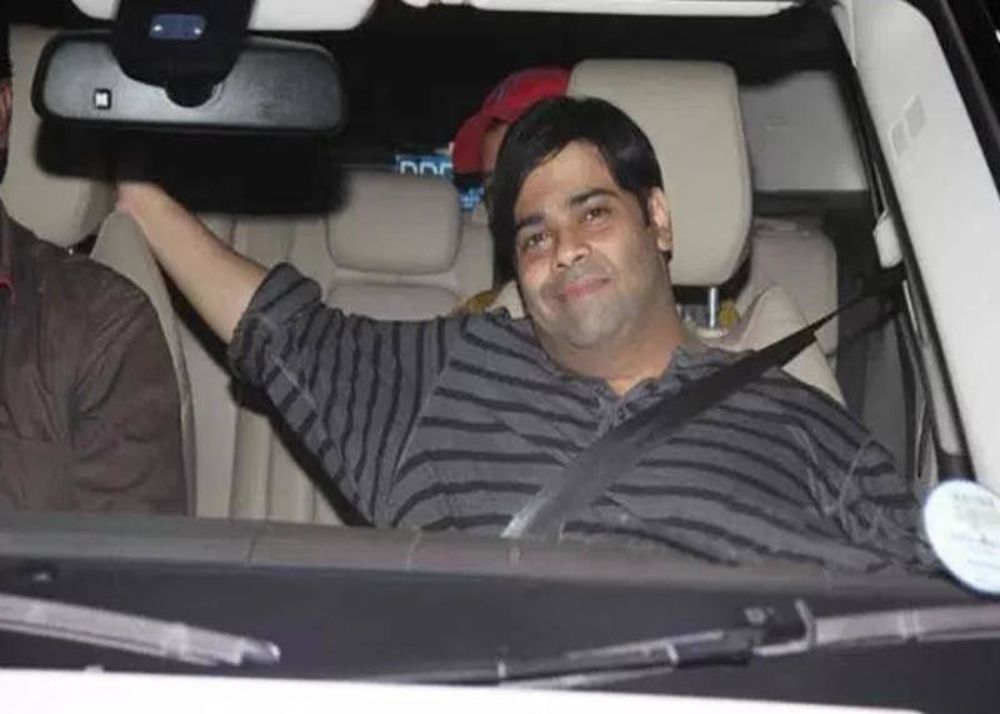 Kiku Sharda is also an interesting character in the show. He plays many characters in the show like in season 1 he played the roles like Bumper and Santosh and in season 2 playing roles like Bachha Yadav and Achha Yadav. He gets 5-7 Lakhs per episode. He moves in cars like BMW, which cost about 32 lakh. 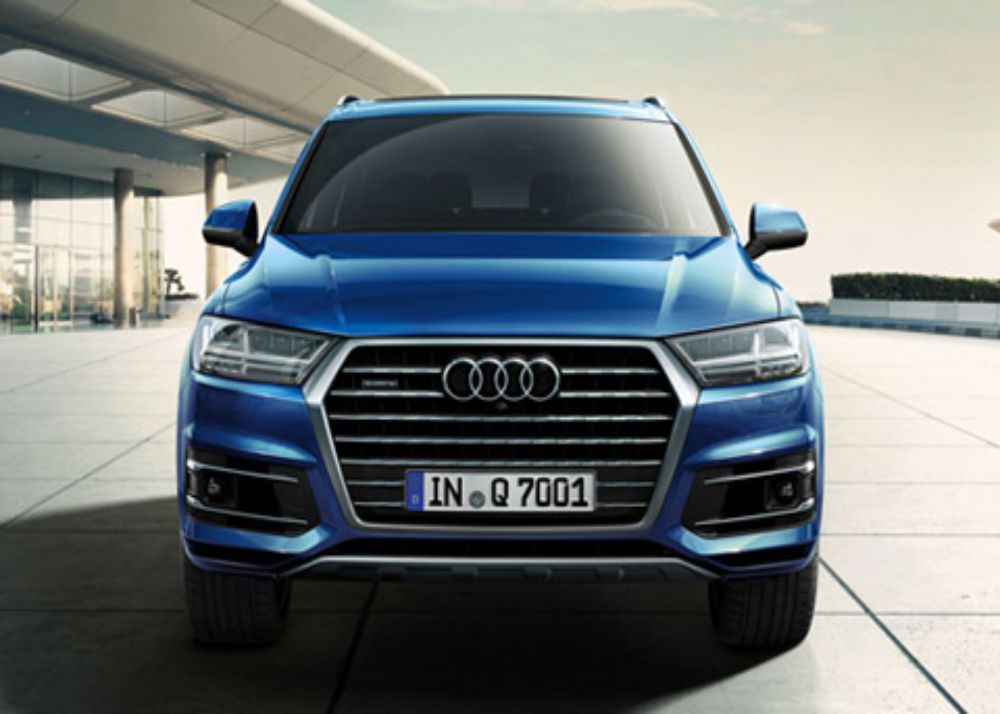 Sumona has been working with Kapil Sharma for a very long time. She plays many characters and makes people laugh. According to the media, she gets about 6-7 lakhs per episode. She owns a car of about 65 lakhs. She moves in Audi Q7. 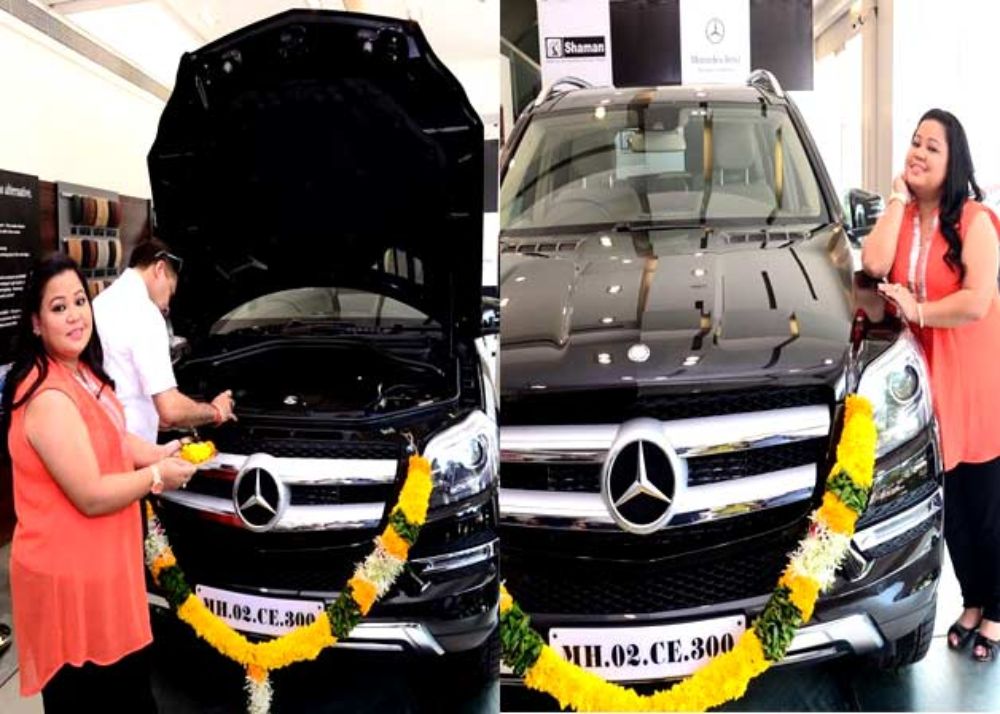 Bharti is another loved character and loved by many for her style of comedy. She plays many characters, and all are lovable and also loved by many. For every episode, she gets about 10-12 Lakh, and according to the media, she owns Black colored BMW and also Mercedes Benz.

Also Read: Kangana Ranaut Will Return Her Padma Shri If Her Claims On Sushant’s Death Are False