Bollywood Hit Movies 2019 You Will Love To Re-Watch!

The end of the year is near and it’s time to be cosy and binge-watch our favourite Bollywood movies with warm cheesy popcorn. If you have missed out on this year’s hit movies, here is a list of movies that were loved by the audience and have a unique storyline.

Here are the Bollywood hit movies 2019 you will love to Rewatch!

This movie was a huge hit as it was based on the real-life surgical strike that was retaliation to the URI attacks. This military action film stars Vicky Kaushal, Yami Gautam, Paresh Rawal, and Mohit Raina. The film has a strong storyline and an amazing audience connect. It received four national awards and grossed around 342 crores.

If you are a fan of romantic drama movies, this one is a must-watch. Kabir Singh is a remake of the popular Telugu film, Arjun Reddy starring Shahid Kapoor and Kiara Advani. The story features Kabir, a surgeon who falls in love with Preeti, a junior in his college. How they overcame all the obstacles to finally be together is interesting as when Preeti leaves Kabir starts taking drugs and makes massive blunders. The story was criticized for showing toxic masculinity in a positive light but Shahid’s performance has been praised.

Who hasn’t heard the song “Apna Time Aayega”? This song belongs to a musical drama film Gully boy which has been a huge hit in 2019. This movie stars Ranveer Singh and Alia Bhatt as lead actors and is based on the lives of Indian Street Rappers. The inspiring story of Murad, a college student from Dharavi slums turning into India’s biggest rappers and fighting his battles with his abusive father is a must watch! This movie is for every dreamer who believes in himself. 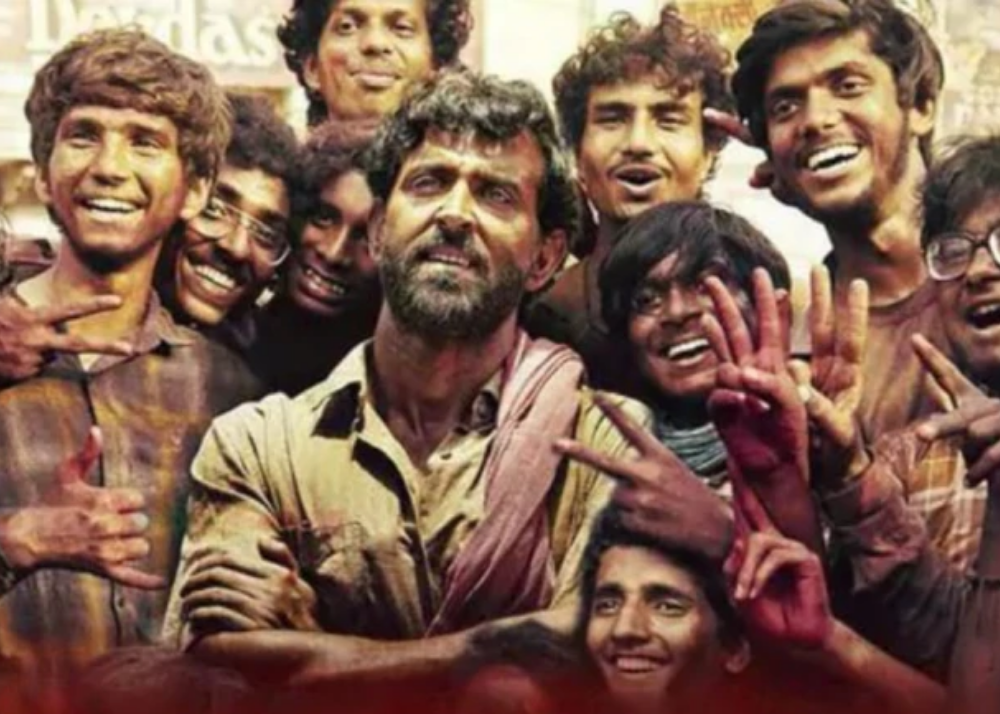 This biographical drama film is made on the life of the mathematician Anand Kumar and his Coaching of the same name. The movie is one of the top 40 Indian movies with the highest net collection and stars Hrithik Roshan. The movie revolves around the struggles of Anand Kumar, coming from a poor family, he couldn’t afford education from his struggles, from here to him helping students like him achieve their IIT dreams, their journey together is incredible. If you are into biographies, you will enjoy this movie!

This romantic comedy starring Kartik Aaryan and Kriti Sanon is a light-hearted entertainment movie talking about a serious concept that is still evolving in Indian society. The movie features Kartik and Kriti as a couple who wants to explore life in relationships but are bound by their conservative families. The concept of this movie is new and shows different views on live-in relationships. If you want a light-hearted movie with a different concept, this one good for a one time watch.

Bala is a social problem comedy film with a strong message. It stars Ayushmann Khurrana, Bhumi Pednekar, and Yami Gautam. The story is about Bala a man who is suffering from premature baldness. But, as society is mainly focused on looks, suffering from such conditions made Bala face societal pressure and lack of confidence. His journey to self-acceptance will melt your heart.

All of these movies are based on different concepts and are a must-watch.
Happy Watching!

Amitabh Bachchan has shared the teaser of his forthcoming...
0
Read more
Bollywood

After a relaxing weekend, Monday began on a surprising...
0
Read more
Bollywood