Avatar: The Way of Water, a sequel to James Cameron’s directorial Avatar hits the theatre on 16th December 2009. The audience was waiting for the movie for a very long time.

The box office collection of the movie shows its level and demand. It’s about to break all records and will give a tight competition to Avengers: Endgame.

Even in its first week, Avatar 2 left Doctor Strange in the Multiverse of Madness behind. Here’s its total box office collection to date. 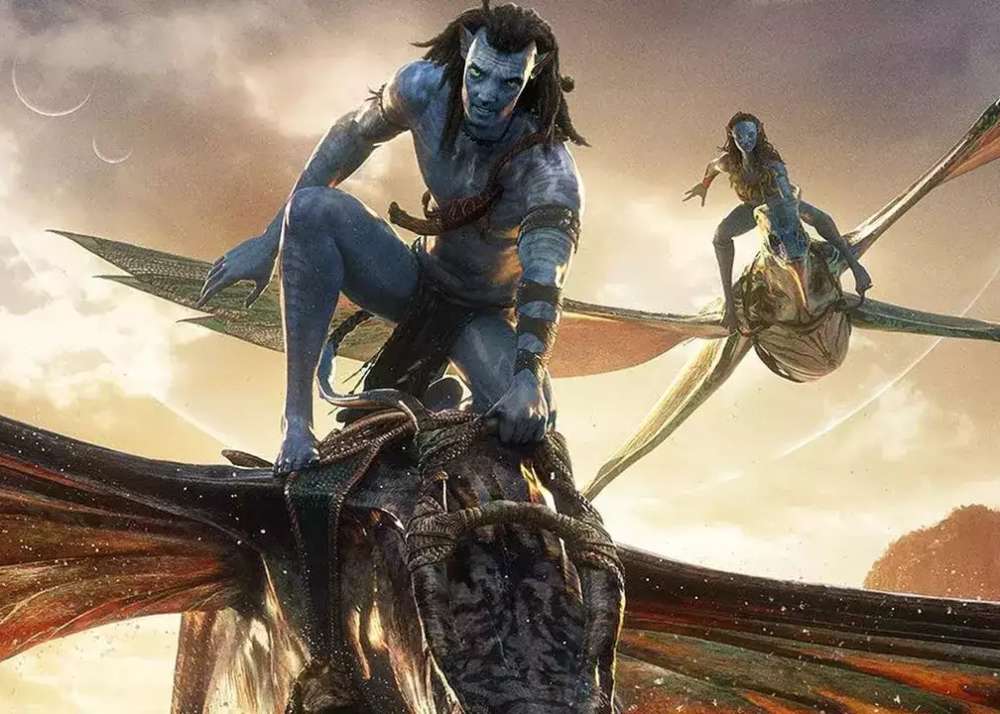 As we know, Avatar 2 is released on an international level. It is dubbed in maximum languages and featured in almost every region. I think it covers theatres of almost every country in the world.

Also Read: Before Watching Avatar’s Sequal, Have a ‘Deeper Look’ at Avatar 1

Reports say that the movie shows more than 17 thousand shows daily on 3,800 screens. It is estimated that Avatar 2 sold 4,00,000 tickets till now.

So, it’s very obvious the movie will collect a huge amount at the box office. As per the previous update, the movie earned around $435 Million in its first weekend.

According to reports, Avatar 2 collected $134 Million from North America, $59 Million from China and $242 Millions from rest of the world.

Talking of Indian collection, Avatar 2 beats Doctor Strange in the Multiverse of Madness’s first-weekend collection, which was 126.94 Crores.

And now Avatar: The Way of Water is standing between 131-133 Crores. Here’s the report of its everyday collection in India.

The first day Indian box office collection of the movie is around 41 Crores. Then, earned around 45 Crore on the second day and closed 47 Crores on the third day.