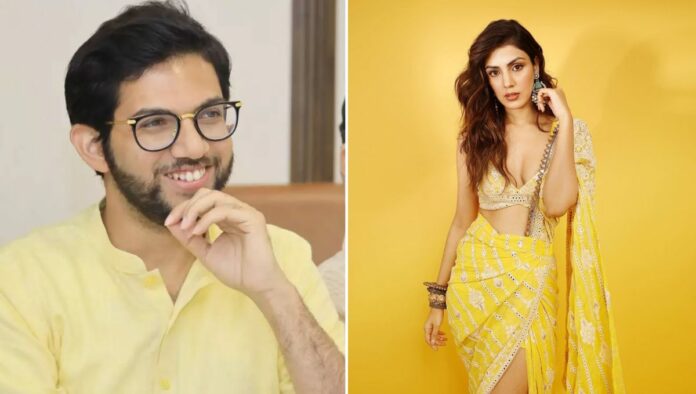 Once, Rhea Chakraborty was one of the Bollywood actresses popular for her beauty. We have seen her in so many movies such as Jalebi, Sonali Cable, Half Girlfriend, etc.

But the event turned against the actress after the death of her ex-boyfriend Sushant Singh Rajput. She became a prime suspect in his murder or suicide.

Now, Rhea is one of the most hated people in India. Even calling her can make you a suspect in the Sushant Singh Rajput’s case.

And that’s what happened with Aaditya Thackeray. All police and media turned against him when he called Rhea Chakraborty 44 times. 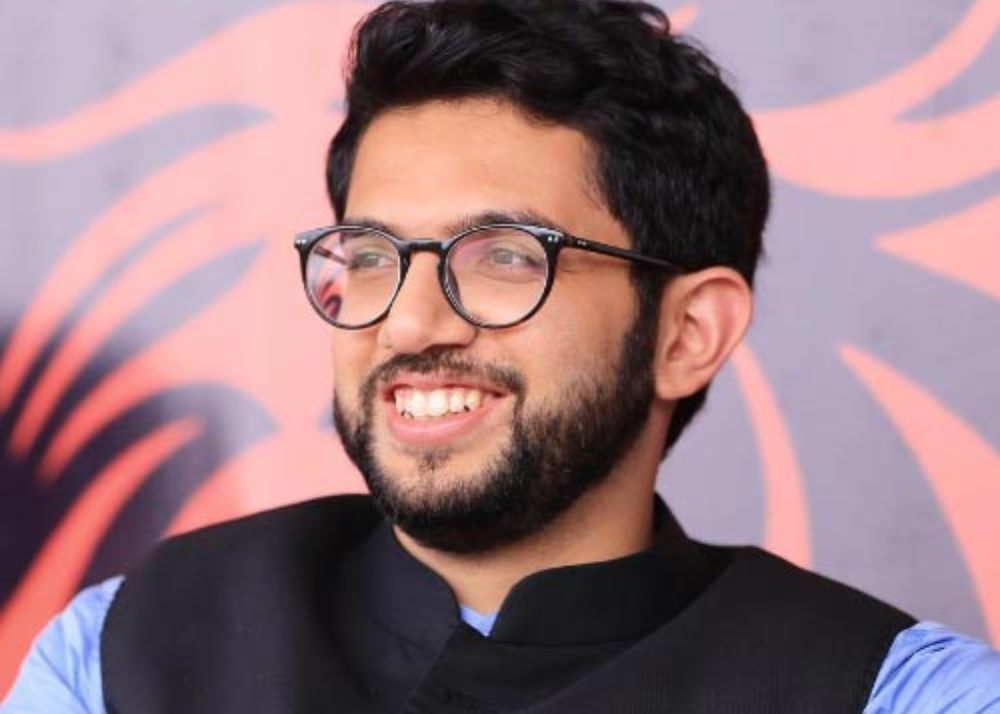 As per the reports, previous CM Uddhav Thackeray’s son Aditya Thackray desperately tried to contact Rhea Chakraborty during the probe. He called her around 44 times.

Earlier, we only knew that Rhea received 44 calls from a person named AU. Now, it’s clear that AU stands for Aaditya Uddhav Thackeray.

When the media asked Aaditya Thackeray about it, he dismissed all the allegations against him.

He said, “I will only say Love you more. This who are not loyal at his home, in his party, we do not expect anything from such a person. They are bringing up these issues to divert our attack on CM Eknath Shinde’s land scam or insults of our state icons.”