Recently a bug was detected in a popular job application website LinkedIn. If you also got confused that how is Google hiring for CEO‘s position that you need to get your facts refreshed.

The bug was identified by a Netherlands based recruiter Michel Rijnders who discovered the flaw and reported to Microsoft’s professional social network. 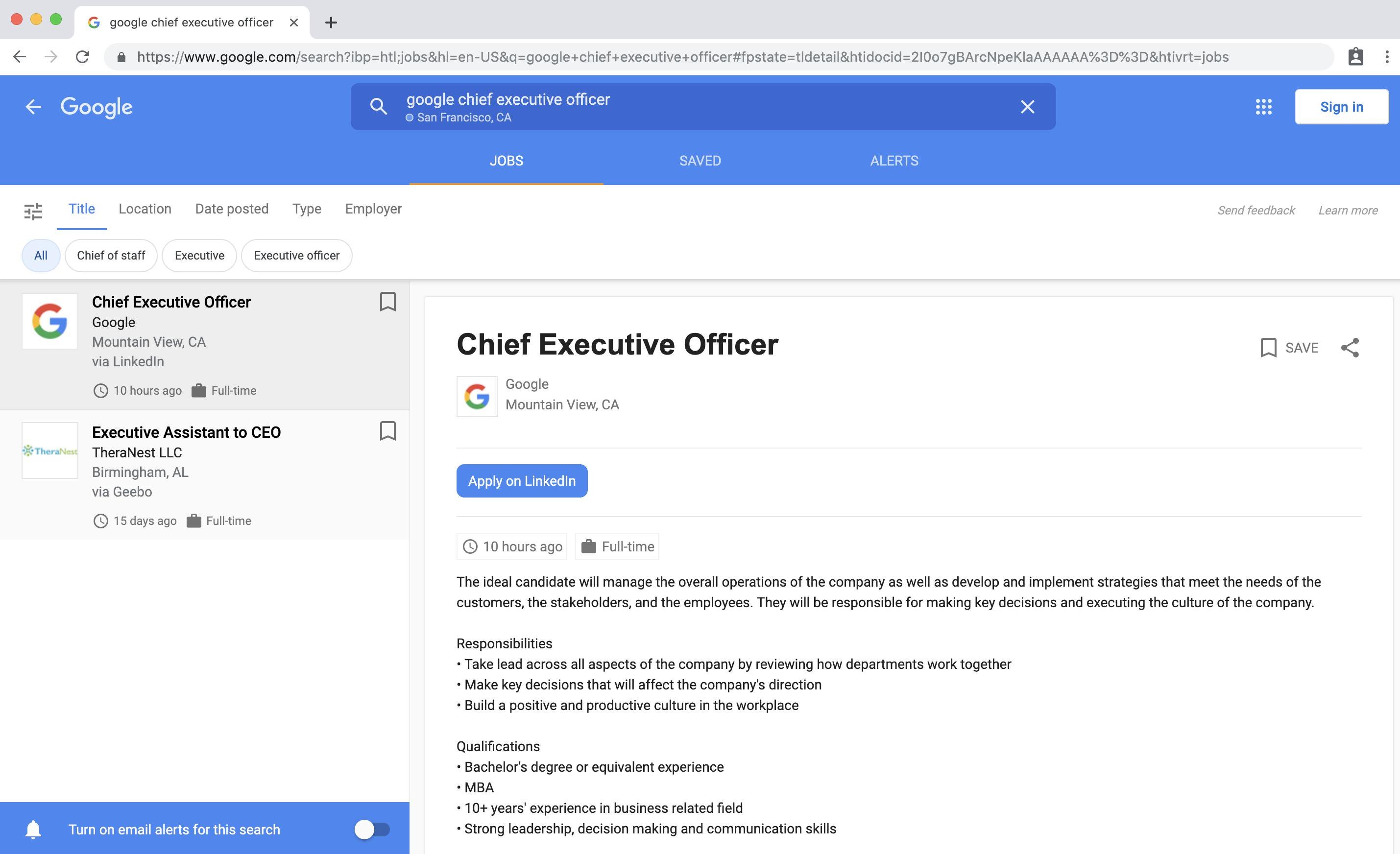 Via: Times Of India

This bug was alarming as it ‘Unofficially’ allowed people to post for the job post on LinkedIn’s Business page. Also, it was shocking to see the results that matched on Google search.
However, LinkedIn in an interview with Adweek gave the word that the bug has been fixed.
“When they are brought to our attention, we quickly moved to take them down. While we do allow companies to post on behalf of other companies (such as in the case of recruiting firms), this is only permitted with the knowledge of both the parties.”
Share
Facebook
Twitter
Pinterest
WhatsApp
Linkedin
Previous articleA Stray Cow Makes An Entry In The IIT Bombay’s Classroom – Funny Tweets Fill The Internet
Next articleMoment Of Celebration, Indian Journalist Wins Magsaysay Award 2019!

In view of the nationwide violent fiascos regarding CAA...
0
Read more
Technology

Tesla Cybertruck: Elon Musk Takes A Top Notch With His New Launch! Here’s All You Need To Know About It

Highly Anticipated Moto Razr Is Launched! Here’s All You Need To Know About It

90s kids, assemble! The moment is here which you've all...
0
Read more
Technology

Online gaming is on the rise! Thanks to the...
0
Read more